One of the Best cities to live in St. Louis County! 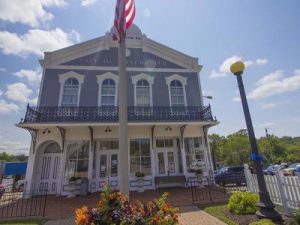 Education for your Family! 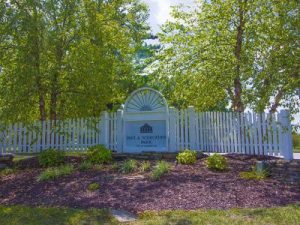 Encompassing the city of Manchester, MO is the Parkway School District, which has one high school, two middle schools, and several elementary schools within city limits. Also within the city is The Grand Glaize Branch of St. Louis County Library, the busiest public library in Missouri circulating more than 12 million items in 2011 alone. The St. Louis County Library consists of 20 branches including the Manchester branch.

Manchester, MO schools are a great place to experience a wide variety of activities and diversify your culture in a way that expands your horizons as a student, athlete, and person. There are so many ways to get involved and the intense dedication from faculty and staff to instill lifetime skills is incredible in preparing the future. They will provide with the skills, tools, and knowledge needed to pursue goals, while also creating a safe and structured environment that is full of energy and life!

Listed below are the schools within the Manchester, MO city limits:

There are always TONS places to see and things to do within the area! The city believes in offering quality parks, programs, and events that are vital to the health of the community. Residents and visitors can enjoy a list of activities including the Aquatic Center, dropping by a concert, joining a class, playing a pickup game of disc golf, or just enjoying some time outside!

Be sure to check out the Manchester, MO community events calendar to stay up to date with the latest happenings in the area! These events have grown in popularity due to an active and enthusiastic volunteer corps that supplements city resources in making these events successful.

Below is a list of activities and locations to enjoy with your family and loved ones!

The community of Manchester is over 200 years old and was originally inhabited by the Osage Indians. Incorporated as a Village in 1950, the area was later incorporated as a fourth-class city in 1959. In 1997 and 1999 major annexation occurred within the city which increased the city’s population by an estimated 3,309 residents in 1997, and 8,813 residents in 1999 respectively.

Manchester contains several historical structures of note, including the The Lyceum which was constructed in 1894. Restored in 1977 after being purchased by the city of Manchester, this building has become the location of City Hall as of 1979. The Lyceum has served several purposes over the years including a gas filling station, auditorium, postal facility, hardware store, produce shop, soda fountain, and a tin shop.