Step Outside and Pick Your Adventure

Maryland Heights is never boring with a booming hospitality and entertainment industry. It is currently home to about 27,000 residents and 1,600 businesses, which makes it a tremendous place to live and work. The city currently hosts visitors from near and far with nearly 3,600 hotel rooms and numerous dining, recreation, and entertainment. Maryland heights is not lacking in anything to do. It’s also a hop skip and a jump away from St. Louis by a 20 min car ride or an hour bus ride. Everything Maryland Heights has to offer you never have to leave but it’s nice to know St. Louis isn’t far.

Fun things to do 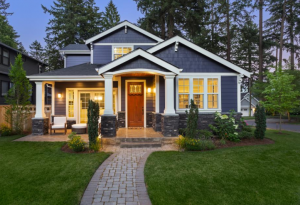 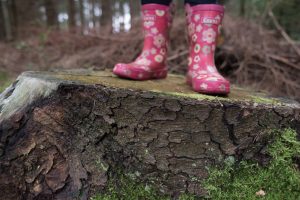 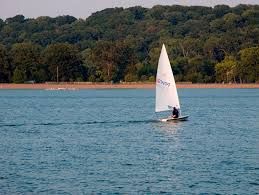 The Parks and Recreation Department stated the mission statement to be “an innovative leader in delivering quality parks and programs” in 1986 and in the past 30 plus years, they have exceeded their mission in delivering a stellar department.

Aquaport is an outdoor water park, which has multiple water slides, a lazy river, a kids’ area, and more. Upgrades including a renovated façade and a new water feature are slated to be unveiled summer 2020. This park was opened in 1998 and has since been a staple to the area since.

Maryland Heights Community Center is a 92,000 square foot facility that has a fitness center, gymnasium, indoor aquatic center, play center, senior lounge, and rooms available to rent for parties, meetings, and more. This is a membership-only facility but trust me, you will want to join ASAP. The fitness center alone is top-notch with never-ending cardio and weight equipment, not to mention the indoor tracks with views of the outdoors. This facility is a must-see to believe!

The opening of the Centene Community Ice Center in Sept. 2019 launched Maryland Heights solidified its mission statement to lead in innovation. The ice center is also the official practice facility for the NHL’s St. Louis Blues and other local teams.

Westport Plaza is everything you need in one-stop shop! It’s a 700,000+ square-foot development with endless dining, entertainment venues, businesses, and radio stations. Just to name a few:

Residents of the City of Maryland Heights are served by the following schools:

The Pattonville School District is located in northwest suburban St. Louis County, Missouri, with about 6,000 students in grades pre-kindergarten through 12 currently enrolled. Pattonville is fully accredited and has consistently been recognized by Missouri with its “Distinction in Performance Award” for academic achievement and an award-winning school system. Year after year Pattonville schools have been recognized on the state’s Top 10 lists for highest performing schools in Missouri.

The Parkway School District offers a challenging curriculum delivered by some of the most dedicated and challenging teachers in the state. Parkway was formed in 1954, and the District has grown to one of the largest in St. Louis County. The district curently has 18 elementary schools, five middle schools, five high schools, and an Early Childhood Center.