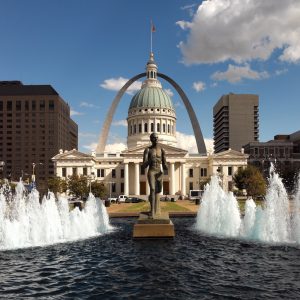 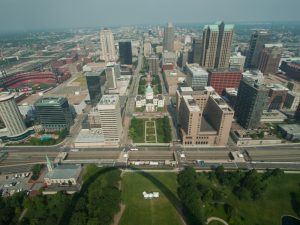 Gateway to the West, A Great Place to Live

Despite being situated in the heart of the Midwest, St. Louis is no fly-over city.

The diverse city is a font of culture where volunteerism is the norm rather than an anomaly.

It’s chock full of museums, performing arts venues, parks, waterways accessible to boaters, restaurants of
all sorts, sporting arenas, and beautiful architecture, some of which nearly dates
back to the city’s founding in 1764. You can’t forget the city’s love for beer, either!

St. Louis neighborhoods represent variety. This means that
there’s a place for everyone in this grand city. Located on the banks of the
mighty Mississippi River, the industry is booming and the city has been named one
of the top destinations for recent college grads. Known from its early days
as “The Gateway City” because of its easy access to transportation routes, St.
Louis is still an important industrial and logistics center.

Home prices in St. Louis are very reasonable compared to
similar cities, and environments from the urban to suburban to rural can be
found within easy reach of the city. With plenty of parks and other green
spaces, St. Louis residents enjoy all four seasons and a climate with few
extremes.