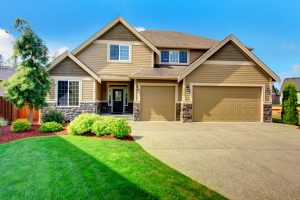 Nestled in the rolling hills found throughout Missouri, St. Louis County extends to the border with Jefferson County and the start of the Ozark Mountains. Diverse in design and price range, the area contains a variety of homes from modest to the largest homes in the state. The westernmost part of the county contains large tracts of undeveloped land as this was the last area to be fully developed. This is great for anyone looking for properties large enough to accommodate horses, or simply want to get away from it all!

Education for your Family 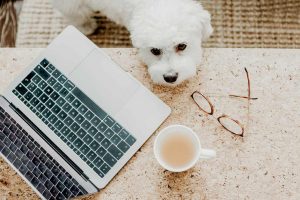 Education is typically a top priority when relocating, and there are a number of school districts to consider when moving to St. Louis County. Depending on the general location, there are a host of schools or all types to meet the needs of your family! Whether the focus be on a great post-secondary education for your newly graduated student, world-class pre-k for your newly started family, or everything in between, there is a location in St. Louis County for you!

Listed below are the various school districts located throughout the area to help you with your research into your home buying decision. 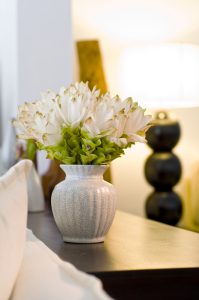 St. Louis County is packed chock-full of things to do, and places to see! If you are the outdoorsy type there are plenty of natural beauty to go around from the great hiking experience at Creve Coeur Lake to the Go Ape Zipline & Adventure Park in Maryland Heights. If indoor fun and retail activities are more your thing, the County has you covered as well! Fun for the entire family can be had such as enjoying an educational experience at the National Blues Museum, or simply browsing the Chesterfield Mall before watching a movie at the theatre!

Listed below are some of the BEST things to do throughout the County! 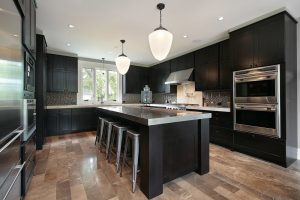 Occupied in the 18th century by several European colonials, St. Louis County was home to a variety of groups such as French, Spanish, and British colonists. The earliest recorded colonizers were Pierre Laclède and Auguste Chouteau, who went on to found the city of St. Louis on February 14, 1764.

Later in 1804 upon the sale and transfer of French Louisiana, the territory would retain the districts drawn by Spanish officials during their rule of the area. Soon thereafter, the first area to gain municipal status in St. Louis County was St. Louis, which incorporated on November 9, 1809. St Louis was later granted city status on December 9, 1822.

From the Civil War to the end of World War I, few new towns were incorporated into St. Louis County. After the war, the first to incorporate was Fenton in 1874, followed by Webster Groves in 1896.

The 1830s brought the first public schooling to the area with the establishment of the St. Louis Public Schools district. Later, the School District of Maplewood was established in 1854. Dozens of school districts were opened following the conclusion of the Civil War, as the need for basic primary education grew. In 1870, the first school in Eureka was built as a one-room log building, and was later expanded to two stories and four rooms in 1900.